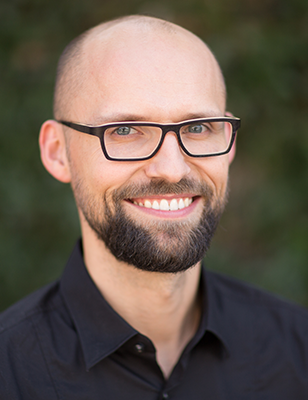 Michael is a principal technologist in the Office of the CTO at Confluent (company profile, $4.5 billion valuation), founded by the original creators of the large-scale data processing software Apache Kafka®. He currently focuses on longer-term product and technology strategy as well as competitive analysis, working with teams across the organisation. Having joined as an early employee in 2015, he was the company’s first product manager and led one of Confluent’s then three product areas—real-time data processing with Kafka Streams and the streaming database ksqlDB—from inception to general availability and mass adoption. Before Confluent, Michael was the technical lead of the big data platform of .COM/.NET DNS operator Verisign, where he grew the Hadoop and Kafka based infrastructure from zero to petabyte-sized production clusters spanning multiple data centers—one of the largest such infrastructures operated from Europe at the time—for use cases such as cyber security, network intelligence, and DNS research (patent).